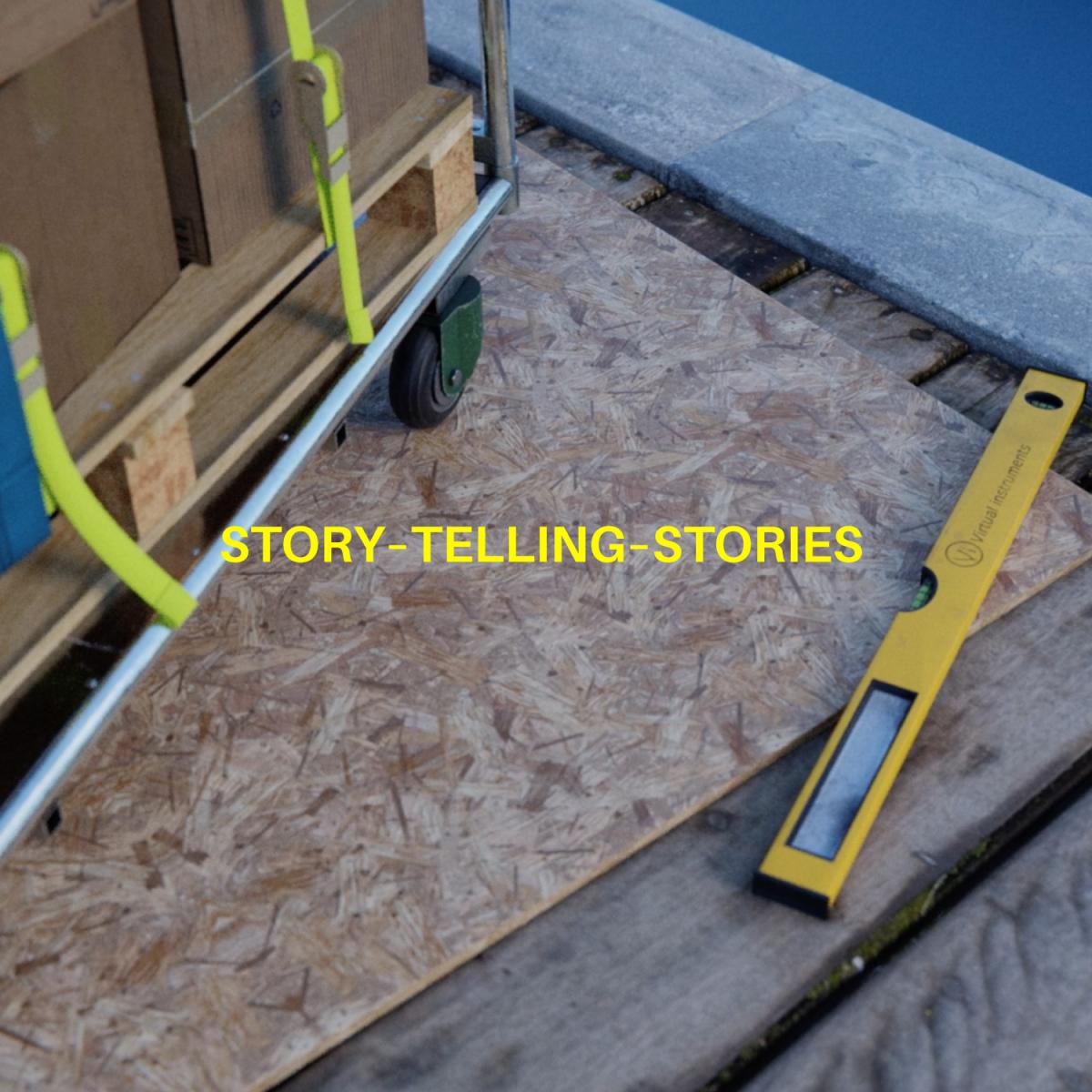 A story is waiting to be materialized. During the period of incubation, it traverses all the things it can be, all the things it strives to be. Collecting fragments of meaning and following lures, a theoretical exploration marks the beginning of a plotline of self-interrogation.

Story-Telling-Stories can be read as a fiction about fiction or as a personal journey of understanding how to define and where to situate a practice.

Story-Telling-Stories aims to enact the link between the abstract and the affective, between concept and fabulation by positing itself as a story lured into becoming by the feminist stories of Ursula K. Le Guin and Donna Haraway. 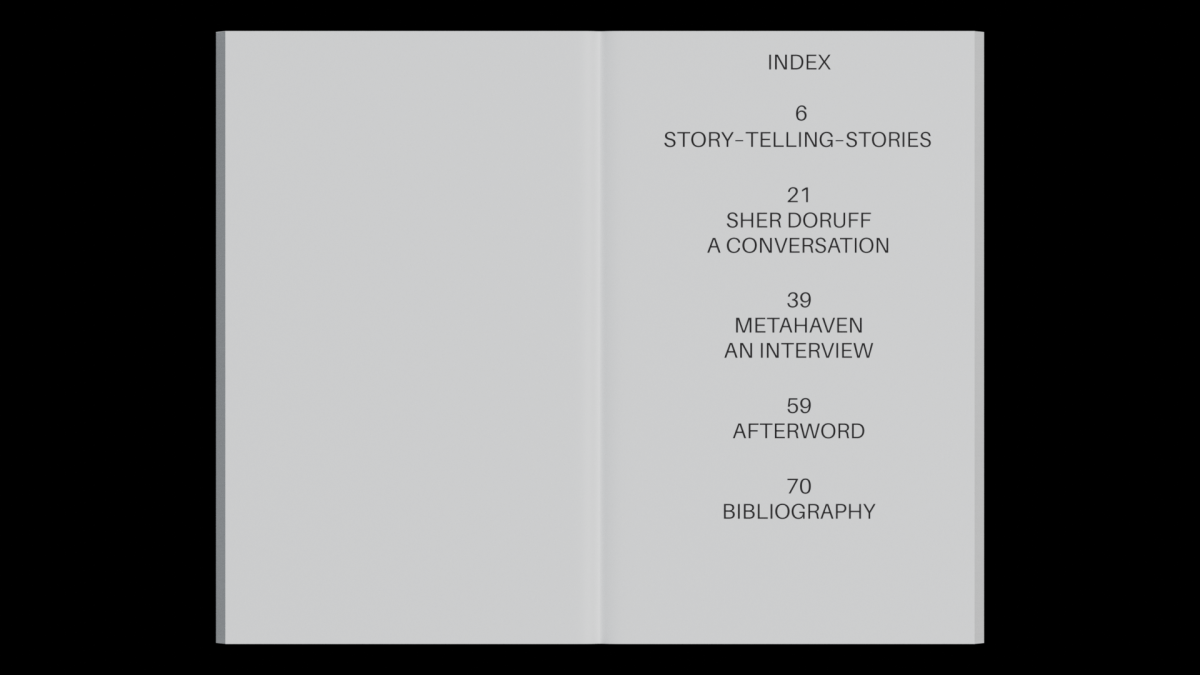 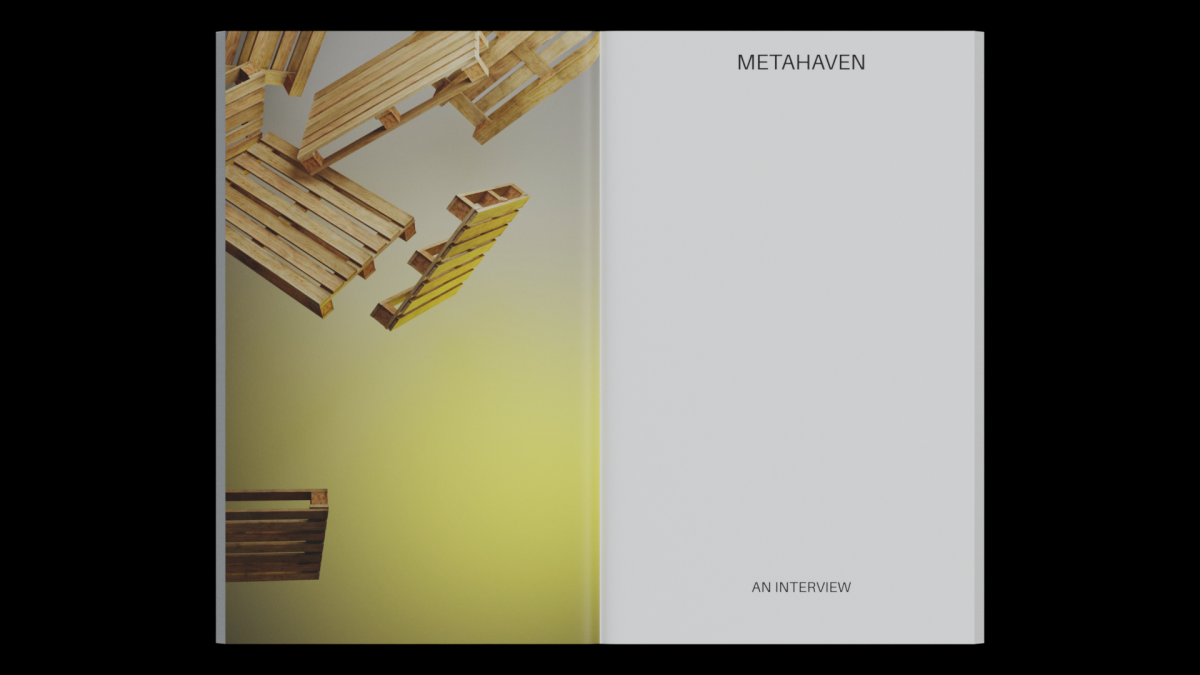 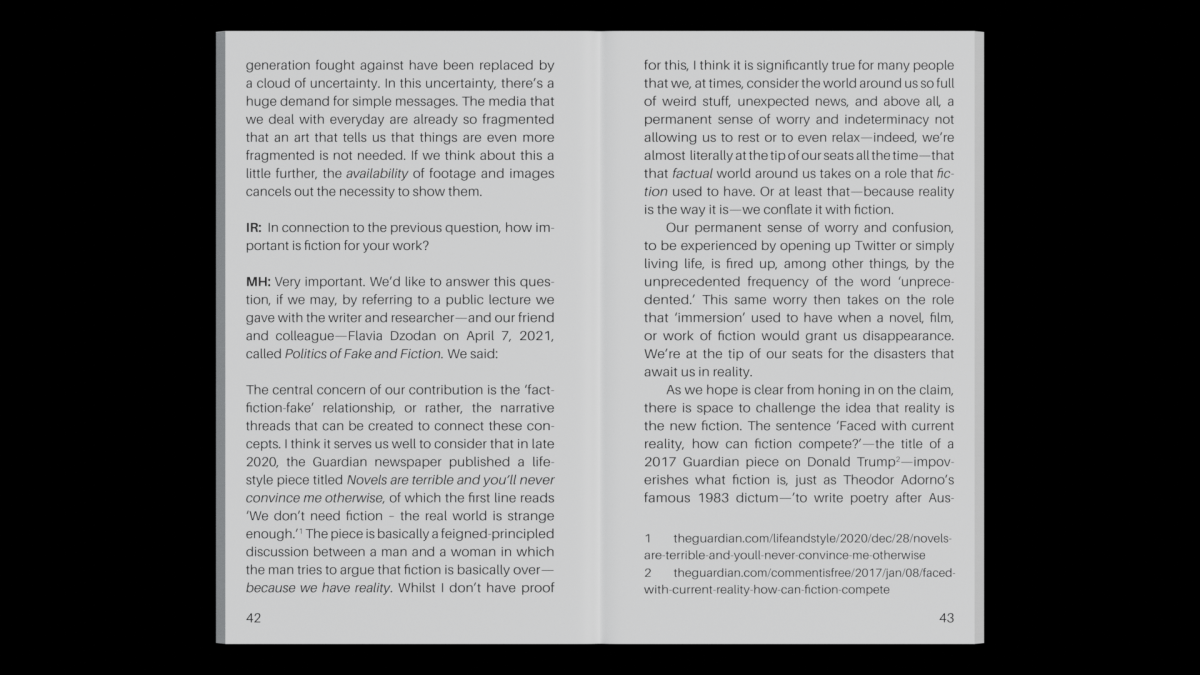 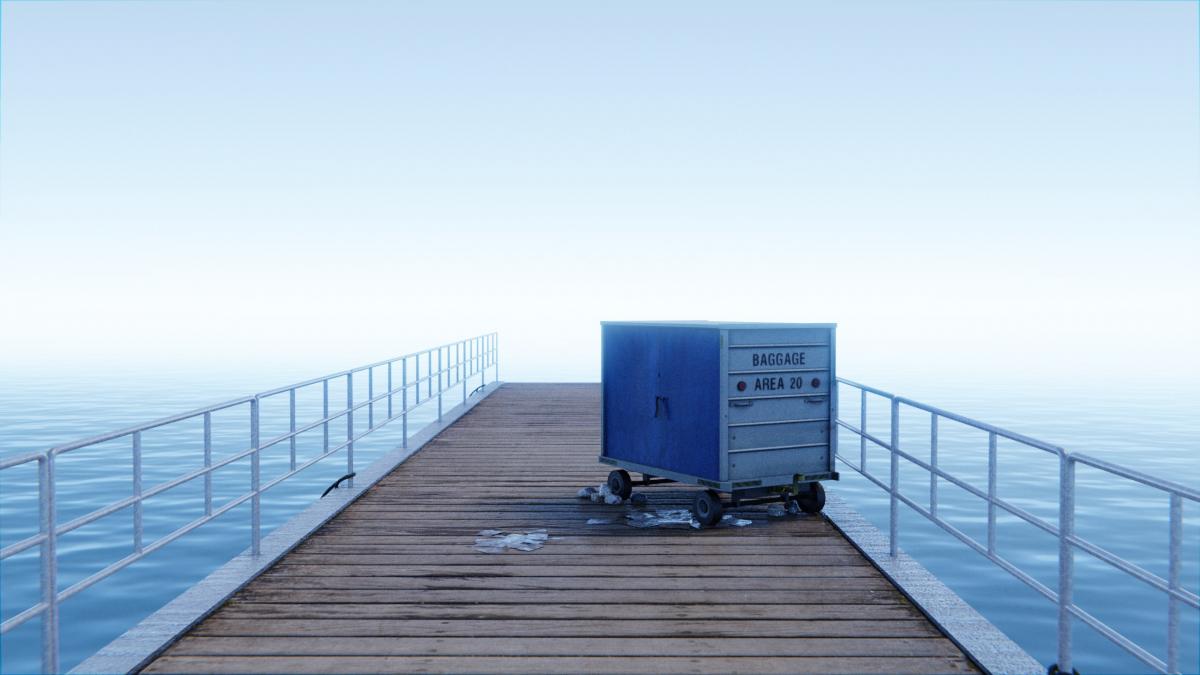 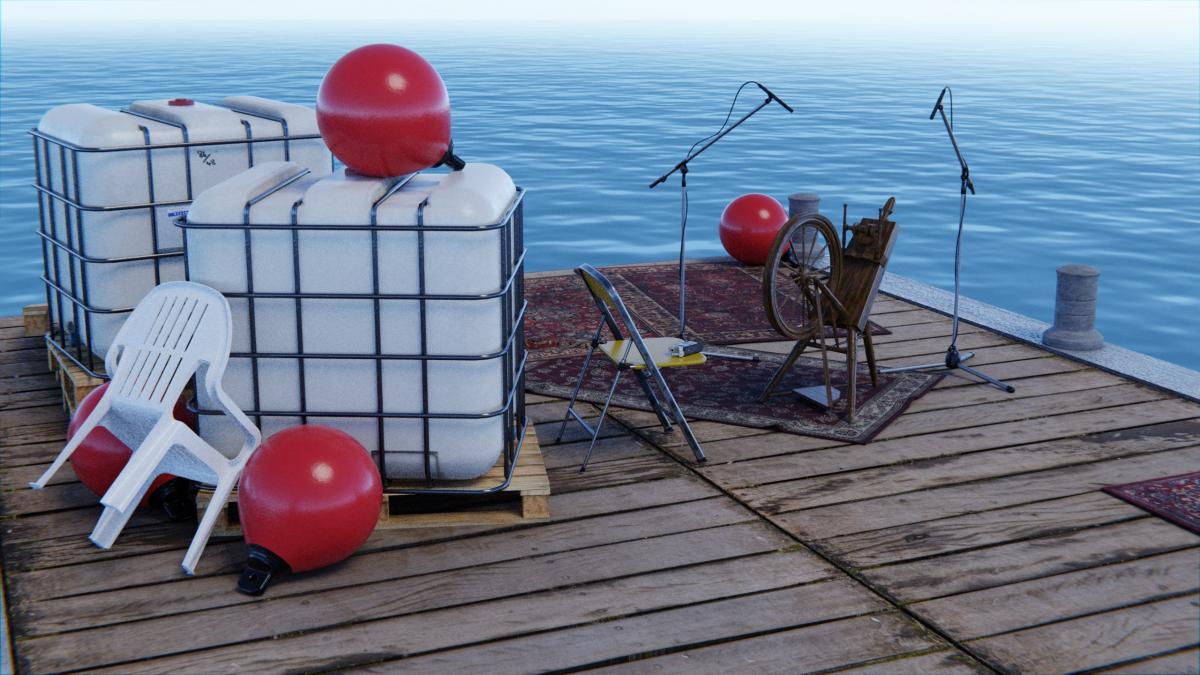 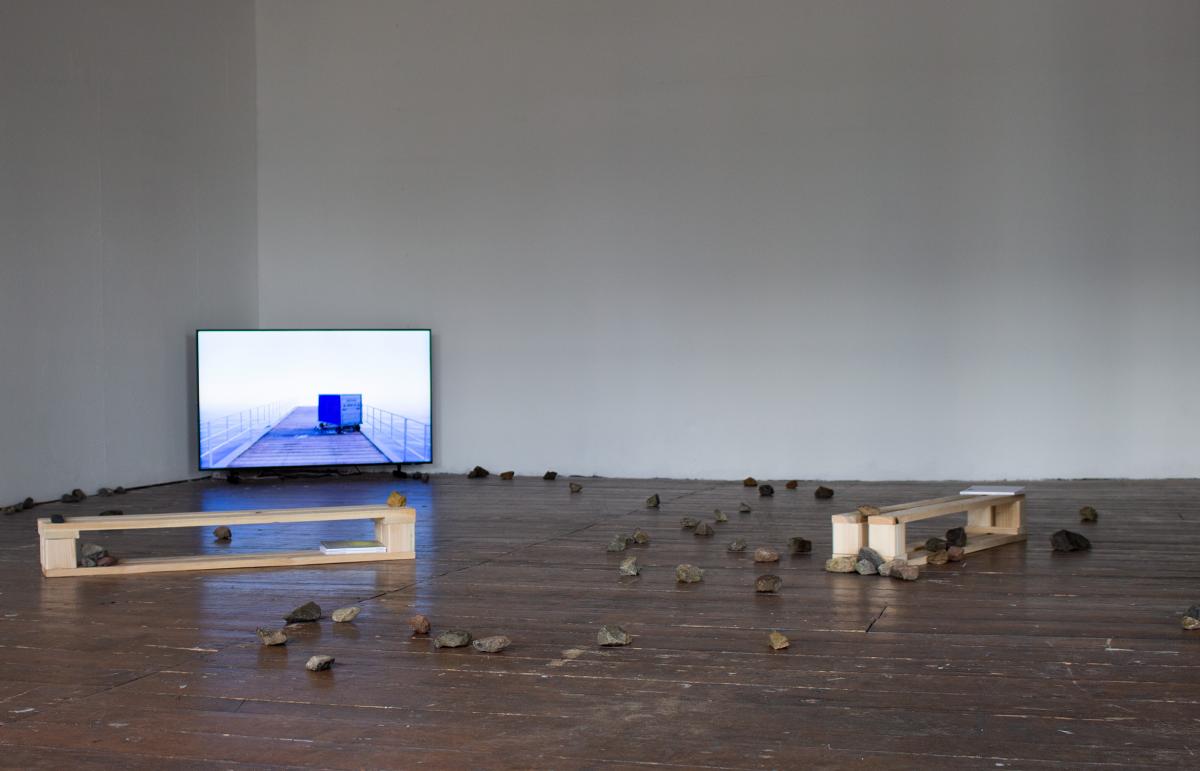 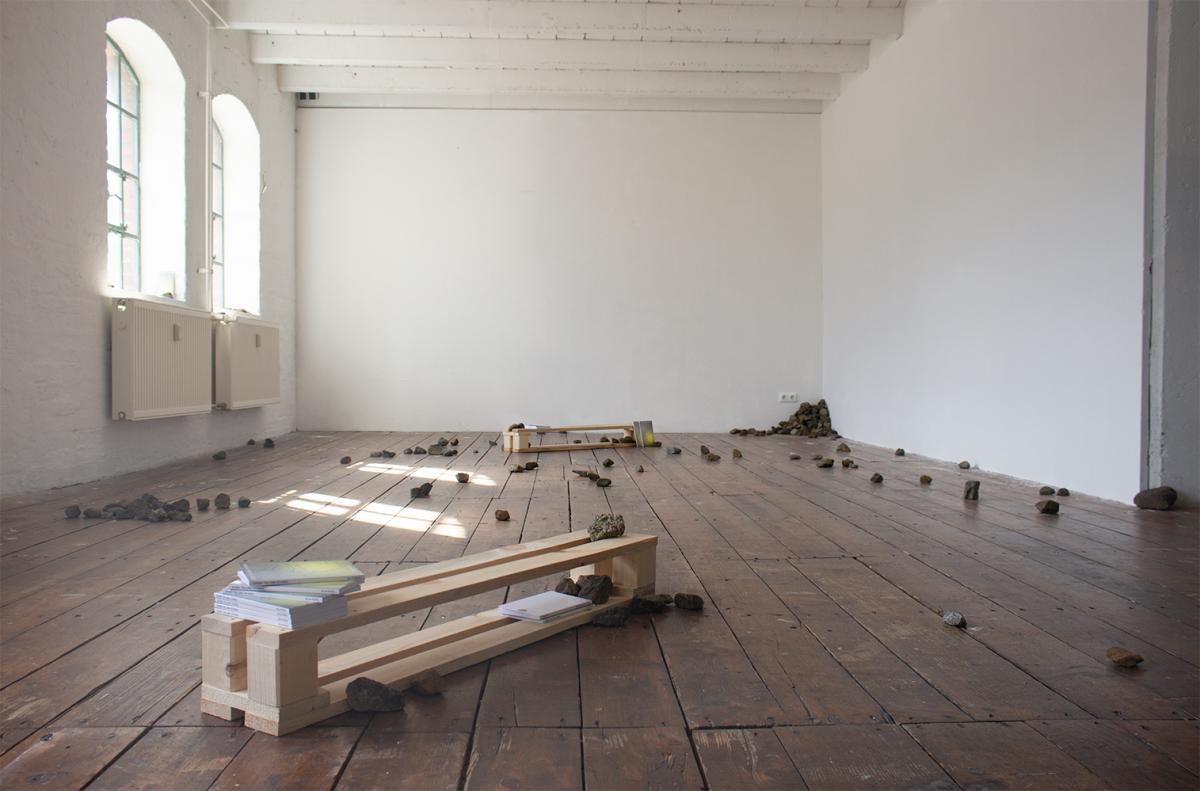 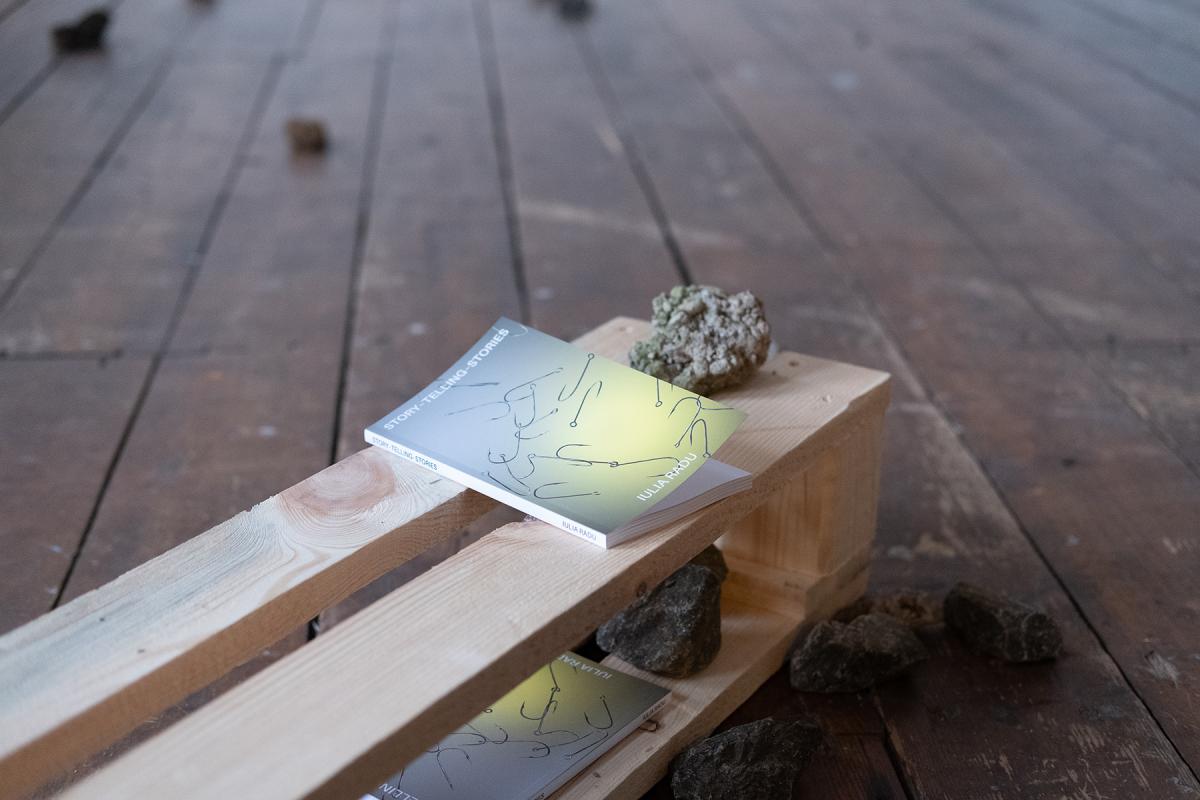 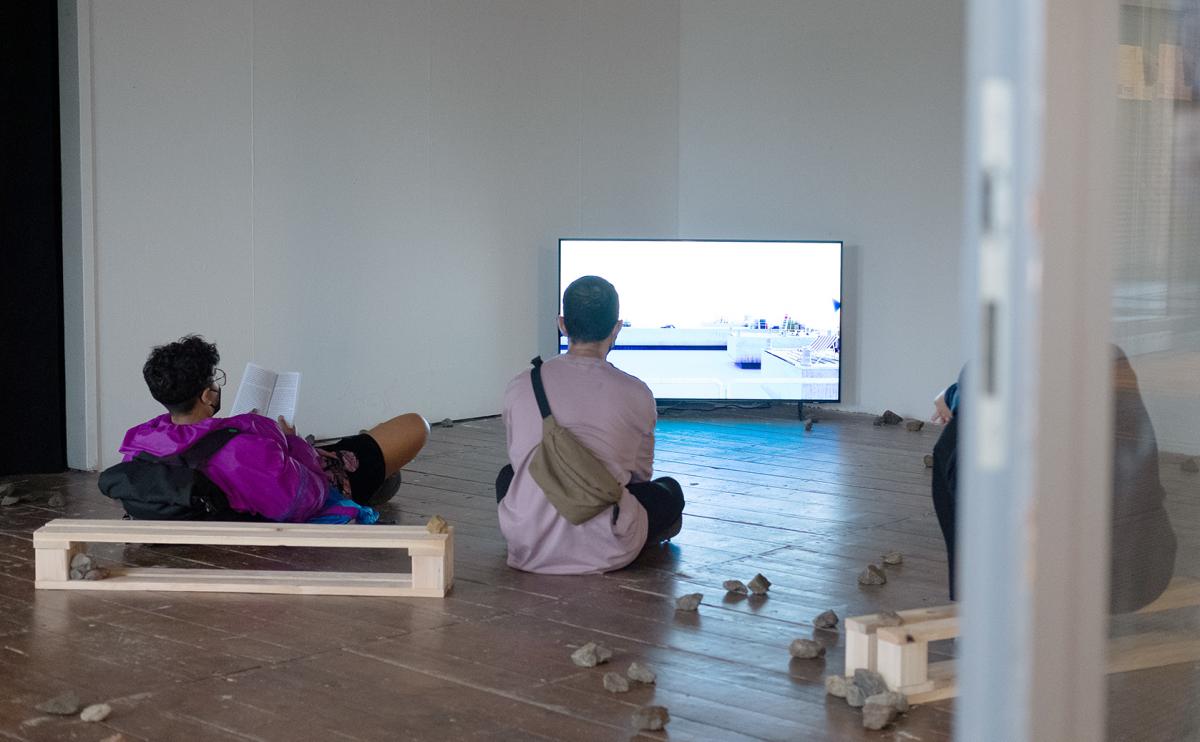 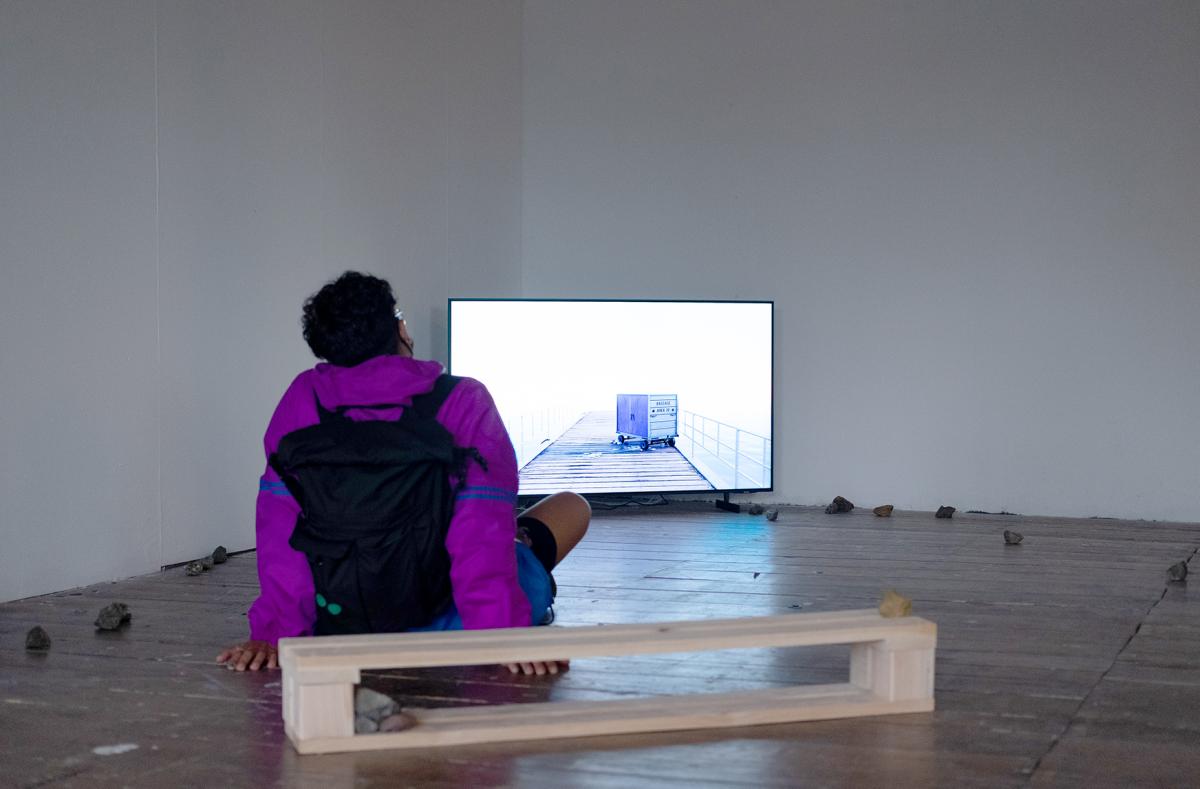 Taking inspiration from particular ontological standpoints such as Karen Barad's Agential Realism, Story-Telling-Stories traverses feminist territories. The exploration starts from The Carrier Bag Theory of Fiction (1986) by Ursula K. Le Guin. This essay-story operates as a springboard, lending an initial momentum to fiction’s materialization. Embellishing Ursula K. Le Guin’s carrier bag theory with her tentacular stories, in Staying with the Trouble: Making Kin in the Chthulucene (2016), Donna Haraway puts forward an invitation. She summons us to take account of the linkage that unites all earthly ‘critters’ and to acknowledge its significance for telling stories that matter. Le Guin and Haraway prove that stories that are conscious of their connections with the world are able to produce knowledge into the world. Through strategies of fiction, this type of knowledge production gathers, wraps, and curls around metaphors and speculative tropes. In Story-Telling-Stories, visual cues such as the bag, the strings, the artificial fly, and the pebbles hint at different gestures: gathering, manipulating, luring and creating disturbance by throwing. My artistic practice through fiction lives off these actions and takes inspiration from the stories they tell. The final lines of the story, in which the character dreams of becoming a pebble being thrown into the water, hints at fiction’s materialization into the world. This particular gesture pays tribute to the diffractive methodology that Haraway and Barad put forward when referring to knowledge production.

As part of the research for Story-Telling-Stories, I reached out to Sher Doruff and Metahaven to inquire about their particular ways of infolding fiction into their works. To this extent, I devised a set of questions that attempt to cast a light over their artistic methods. The questions map out a series of aspects I wanted to know more about, such as the use of philosophical innuendos in Sher Doruff’s novellas and the influence of poetry in the works of Metahaven. This initiative offered me a firsthand opportunity to engage with practitioners whose work I value. More than that, it enabled me to focus on aspects of their work I am particularly interested in.

More than simple fiction-oriented case studies, the effective insights and notions I collected from my conversations with Sher Doruff and Metahaven ground and better situate my own practice through fiction. Their helpful observations add up to the creation of the space in which Story-Telling-Stories unfurls, both as a story and as a story translated into a video. I posit my practice between these two happenings: between Doruff’s research practice mediated by academic experiences and conceptual experimentations and Metahaven’s films and art-objects that weave design sensitivities with theory, politics, and poetry. Story-Telling Stories thrives on the connections engendered through these interviews.

More than a simple transposition of the story into a visual narrative, the video entitled All the things it strives to be exists as a diffraction from the story itself. The CGI short alludes at the philosophical frameworks and attitudes that affected Story-Telling-Stories.

The video presents itself as a first-person exploration of a wooden pier. The choice of the first-person view helps the viewer to identify with the character in the video—a fiction waiting to be materialized. The particular setting of the pier surrounded by water was shaped by elements such as the artificial flies and the pebbles present in the story. The pier and water in general strike me as places that call for some sort of contemplation: I envision a person standing on the pier thinking, recalling memories, waiting for something or someone. I think this particular image fits perfectly the state of fiction in Story-Telling-Stories.

As fiction looks around the pier at the objects that are scattered around in clusters, the lines between the story and the exploration taking place in the video get blurred. The props on the pier encompass the references and the encounters that sparked the whole project: from Ursula K. Le Guin to Donna Haraway, from Sher Doruff to Metahaven. Though the objects are charged with particular meanings, the viewers may or may not catch these allusions, this way creating their own renditions of the story and ‘passing it on and on and on’. Ultimately, the main point of Story-Telling-Stories is to encompass my method through fiction in a story: as a feminist exploration, as a gathering of bits and pieces, and as a diffractive throw into the world of a fiction writing practice through different media outlets, in this case a short video.